“Art consists of reshaping life but it does not create life, nor cause life.” -Stanley Kubrick

Stanley Kubrick was known for exerting complete artistic control over his projects; in doing so, he reconceived the genres in which he worked. Visit LACMA’s Stanley Kubrick Exhibiton now through June 30, 2013. Tickets are available here. 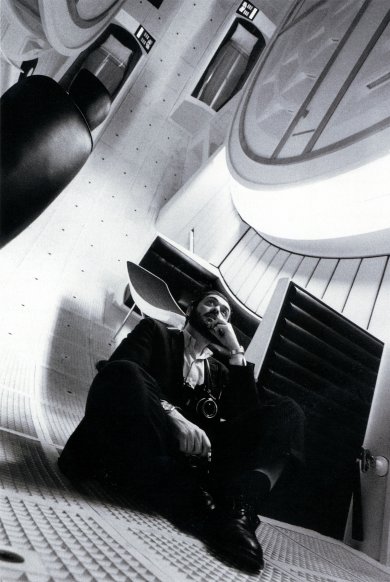 Stanley Kubrick is known for his visually stimulating cinematography. His consistent design style is all about symmetry, contrast and subtlety which has influenced film, fashion and interior design.

Two of our favorite classic/traditional interiors from “Clockwork Orange” demonstrating his love of contrast and symmetry. 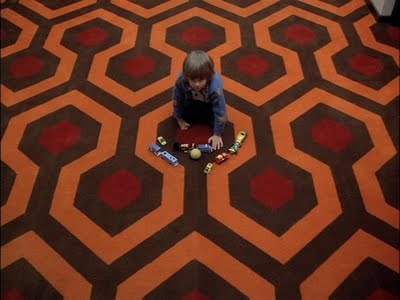 Danny trapped in the bold, geometric pattern carpet featured in “The Shining.” 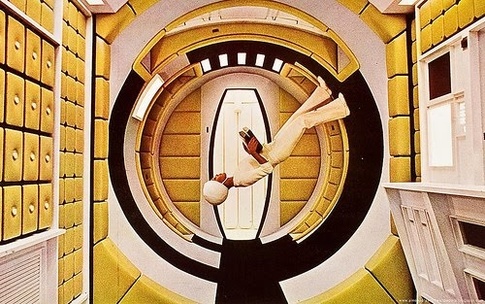 Kubrick’s visual signatures include stark contrasts, like the bold blacks and whites and some pops of color. He demonstrates his eye for blod design thru the lens and with his costume selections. 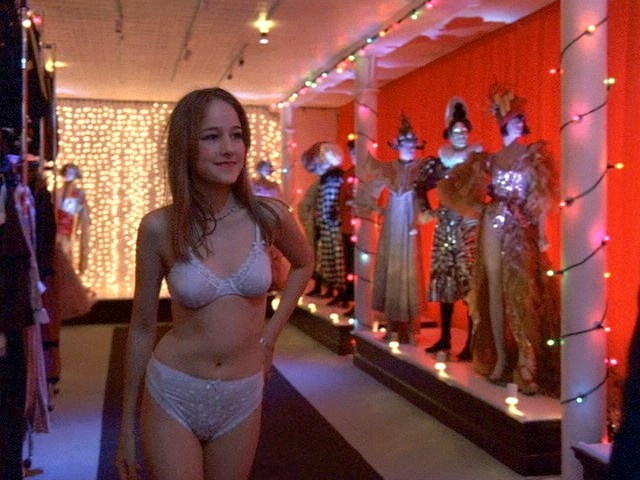 The exhibition covers the breadth of Kubrick’s practice, beginning with his early photographs for Look magazine, taken in the 1940s, and continuing with his groundbreaking directorial achievements of the 1950s through the 1990s. 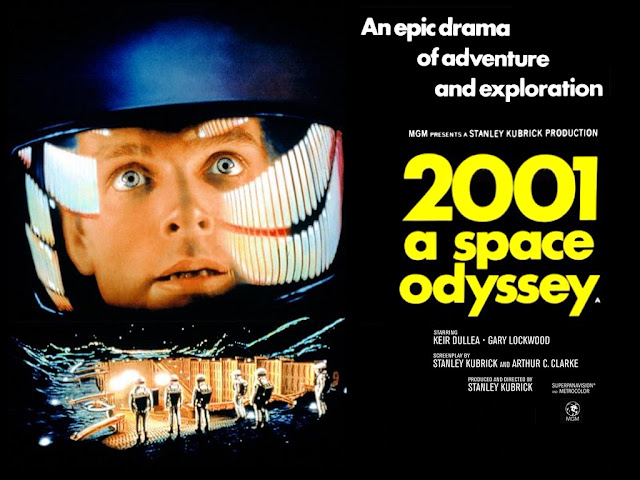 2001: A Space Odyssey | Directed by Stanley Kubrick| 1965-68
His films are represented through a selection of annotated scripts, production photography, lenses and cameras, set models, costumes, and props. 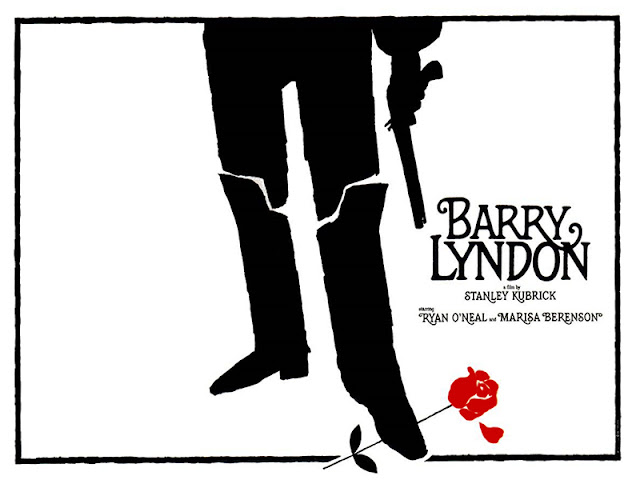 Barry Lyndon | directed by Stanley Kubrick | 1973-75
In addition, the exhibition explores Napoleon and The Aryan Papers, two projects that Kubrick never completed, as well as the technological advances developed and utilized by Kubrick and his team. 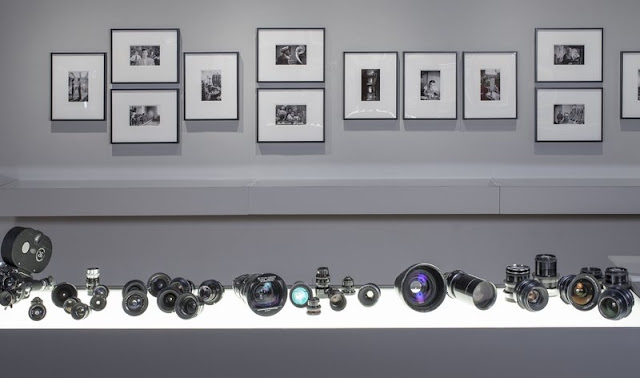 By featuring this legendary film auteur and his oeuvre as the focus of his first retrospective in the context of an art museum, the exhibition reevaluates how we define the artist in the 21st century, and simultaneously expands upon LACMA’s commitment to exploring the intersection of art and film. 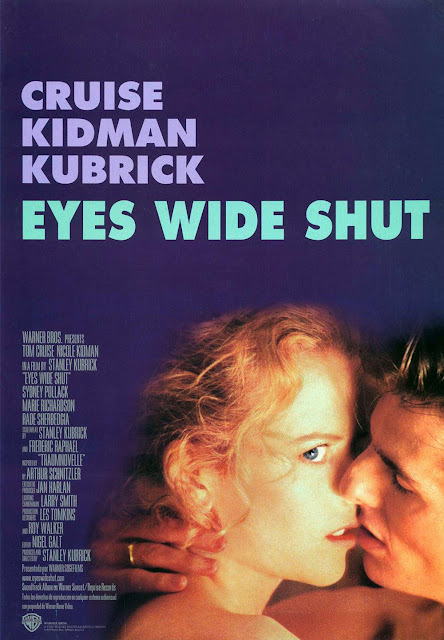 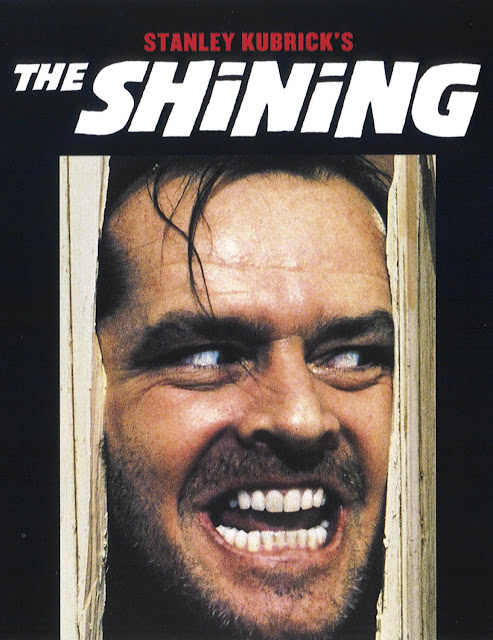 The Shining | directed by Stanley Kubrick | 1980 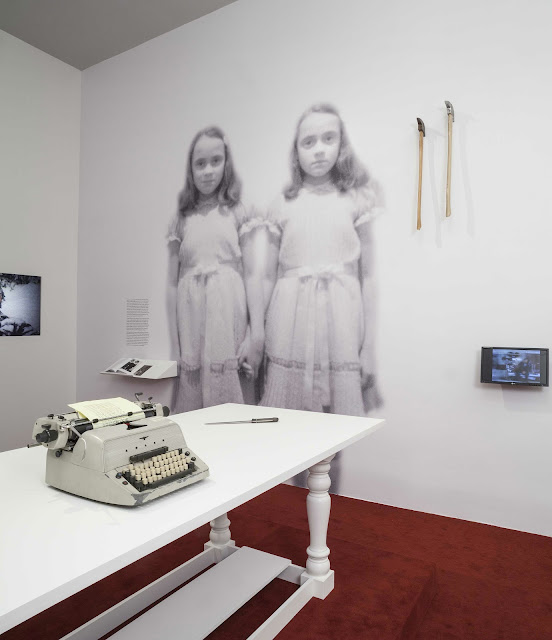