The 40th Annual American Music Awards will be held on November 18, 2012 at the Nokia Theatre in Los Angeles. We want to congratulate both Flo Rida and Pitbull for their nominations for Favorite Male Artist in the Pop/Rock category. We’ve been delighted to work with both of these amazing entertainers at parties that we have designed and produced. We excel at creating the perfect environment for A-list entertainers. Our team’s understanding of the technical and logistical needs for the front and back of house has allowed us to successfully deliver big name entertainment to our clients over the last 20 years. 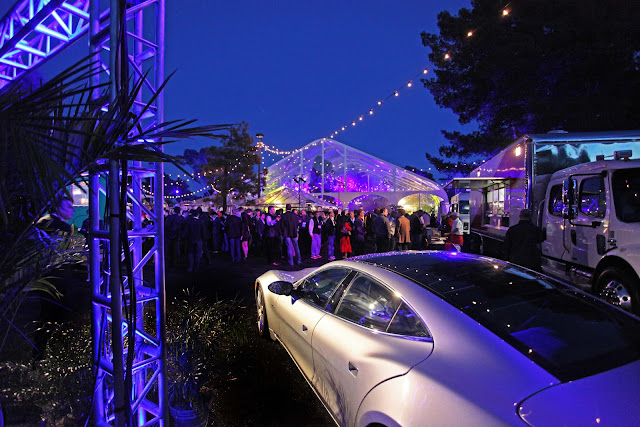 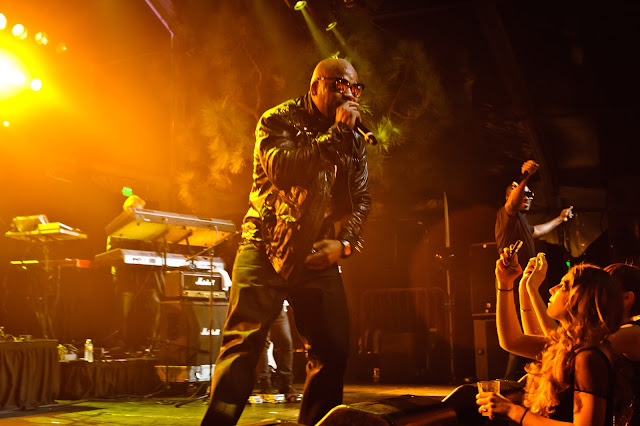 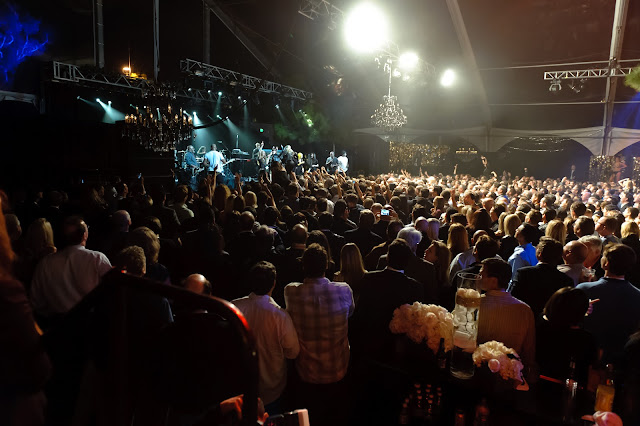 Flo Rida, born Tramar Dillard, grew up in the 187thStreet projects of Carol City, Florida and started singing in a local gospel group. He began making music with Fresh Kid Ice of 2 Live Crew and his music career soon took off. Since then, Flo Rida has written and recorded many great singles like “Low,” “Elevator,” “Right Round,” and “Wild Ones.” 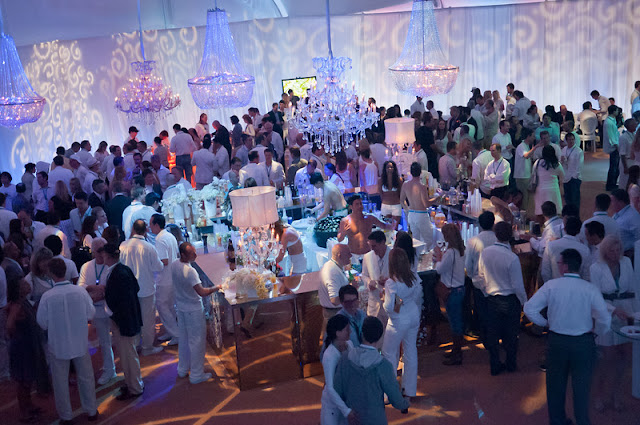 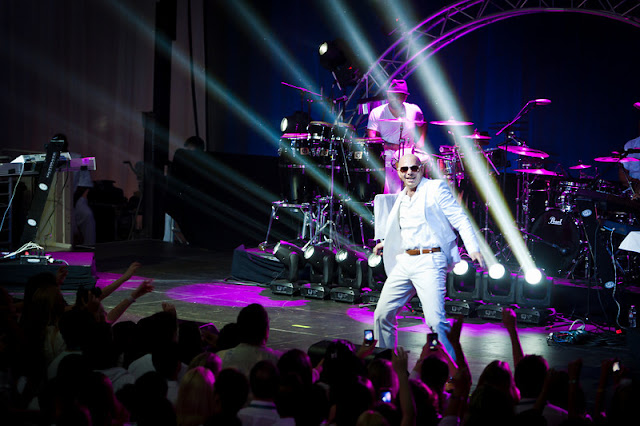 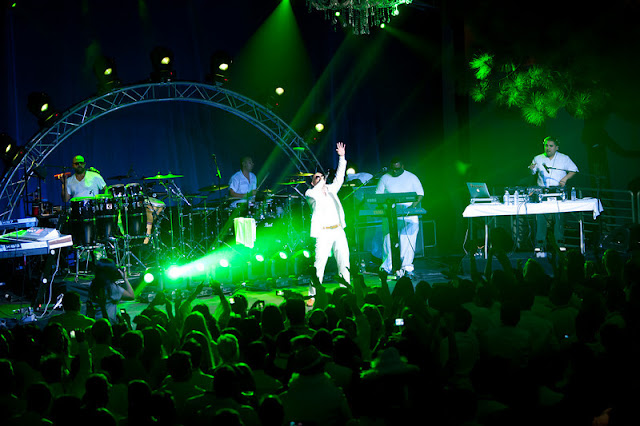 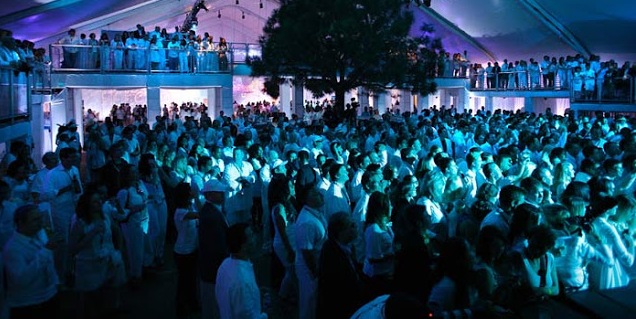 Pitbull, (Armando Cristian Perez) is a man of many talents and holds the titles of rapper, songwriter, actor and record producer. In 2004, Pitbull released his debut album titled M.I.A.MI.and he hasn’t stopped making music since. He has released El Mariel, The Boatlift, Planet Pit, Rebelution and Planet Pit. Pitbull is also nominated this year for Favorite Artist in the Latin category. 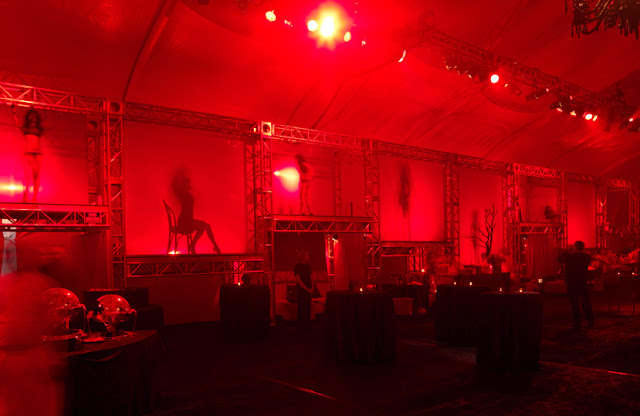 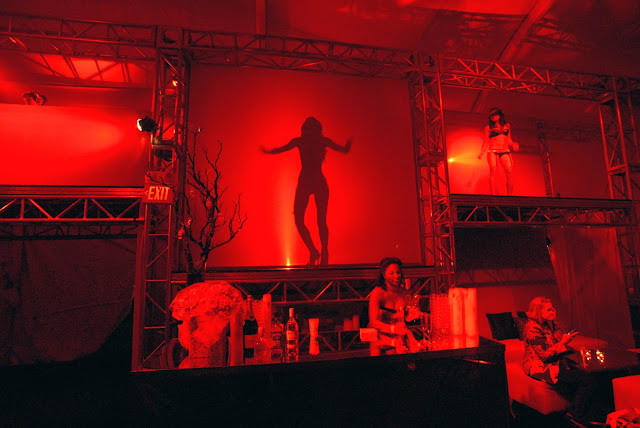 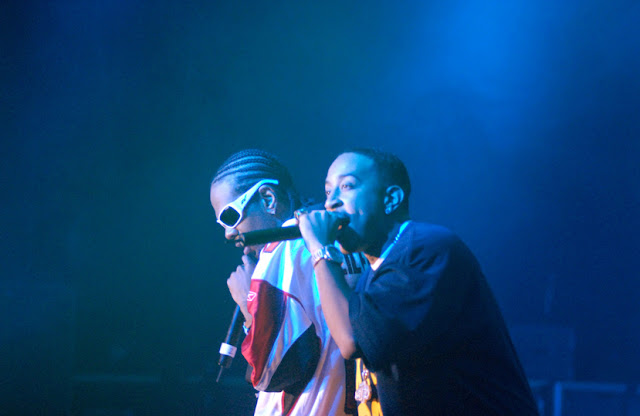 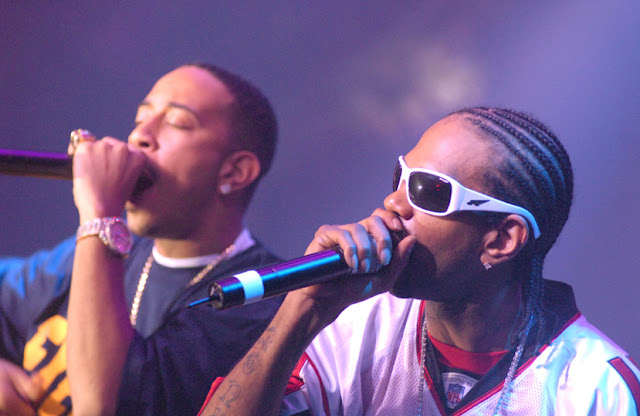 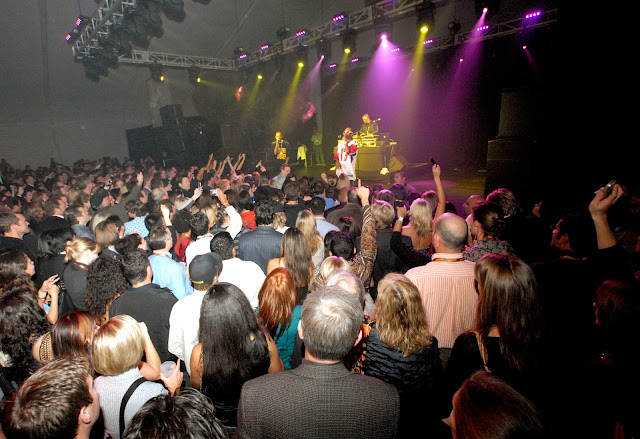 We also want to congratulate Ludacris, another incredible performer we’ve worked with, who will be performing at the AMA’s this year. Ludacris is the co-founder of Disturbing tha Peace, an imprint distributed by Def Jam Recordings. He’s won a Screen Actors Guild, Critic’s Choice, MTV and three Grammy Awards! Ludacris grew up in Atlanta and has released several great albums like Back for the First Time, The Red Light District, Release Therapy and Theater of the Mind.
Don’t miss the American Music Awards on ABC at 8:00pm EST!